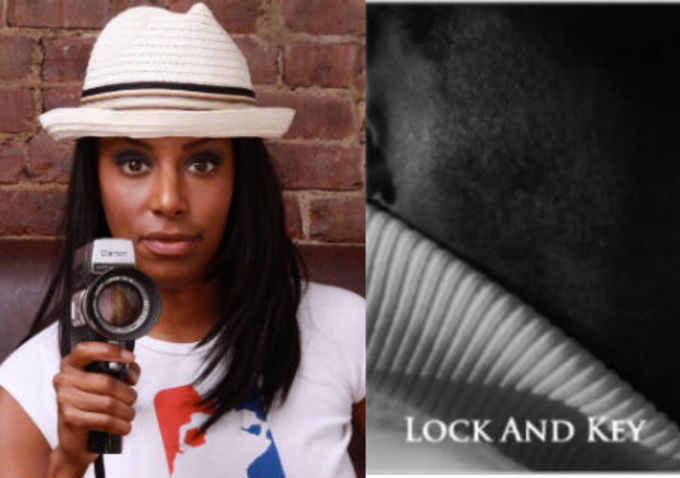 New York filmmaker Dana Verde's resume goes back to 1998. She completed her B.A. in Media Studies/Screenwriting from New School University in 2002. In years 2003 and 2004, Verde was a finalist at the Sundance Screenwriters Lab. She also attended London Film School in the UK. Verde's inspiration comes from the likes of filmmakers Darren Aronosky, Woody Allen and Martin Scorsese.

Her short film Lock and Key, produced by Von Harris, will be featured next saturday 11/19 at the International Puerto Rican Heritage Film Festival. The film, which stars Jimmy Delgado and Irene DeLeon, centers around a locksmith, who "opens the door to his past when he unlocks the door of a young customer."

You can watch Lock and Key in its entirety here now! Hopefully, you'll enjoy as I did. While you're at it, check out her director's film reel below the short. If interested in her work, follow Ms Verde on Facebook.

For more information about the IPRHFF, which is screening 34 short films, click HERE.

According to Verde, she is working on a long length feature film based on the short. Exciting news, I'll definitely follow up for any updates regarding that project.

Meanwhile check out the short.