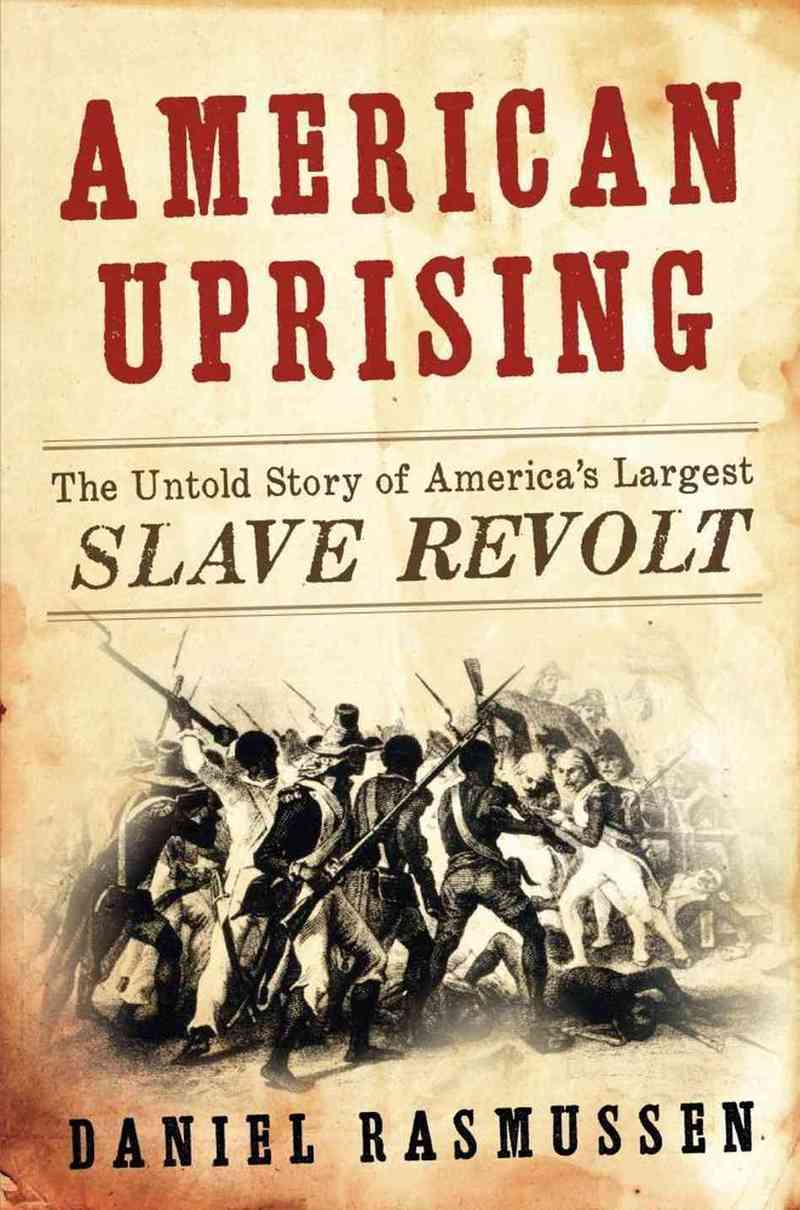 On this date in 1784,* Jean Saint Malo was hanged in the New Orleans square that’s since been christened Jackson Square, after American president Andrew Jackson.

Saint Malo, the namesake of a 19th century fishing village that formed perhaps the first Filipino settlement in the U.S., was the leader of outlaw settlements of escaped slaves who found refuge in the French colony’s bayous.

“Prior to the sugar boom,” writes Daniel Rasmussen in his well-received American Uprising, “New Orleans was a poor, multi-cultural city with very few social controls.”

The lines between slavery and freedom were not clearly drawn, and slaves frequently escaped into the swamps to form maroon colonies. There was a history of armed resistance in these areas that drew on French, Creole, and Kongolese traditions. These insurrectionary traditions shaped the lives of the slaves and represented an alternative political culture to that of the planters.

As testimony to that hazy line, Saint Malo had widespread support not only from the escaped slaves who joined him, but from those that remained on plantations. The communities were linked by blood and by trade; attempts to send creole militias out to hunt the maroons tended to founder on the draftees’ fear of retaliation by the kith and kin of their targets. 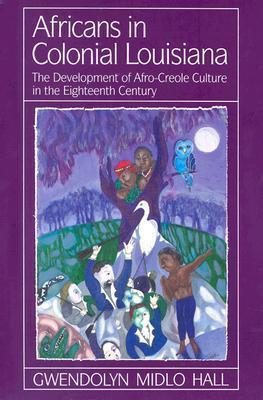 According to Gwendolyn Midlo Hall, Saint Malo’s prosecutor complained that slaves would grumble, affront their masters, leave land uncultivated … and that owners dared but few disciplinary measures lest they disappear into the swamps.

“Malheur au blanc qui passera ces bornes” (“Woe to the white who would pass this boundary”), was the declaration attributed our man, burying an ax dramatically into a tree outside his largest village, Ville Gaillarde. (The maroons lived in permanent settlements.)

It took several years, several tries, and more than several casualties for Louisiana planters to finally bring Saint Malo’s maroons to heel. And when they did — well, the dirge recorded from a fellow maroon (as related in Creole New Orleans: Race and Americanization) describes Malo’s fate.

Alas, young men, come make lament,
For poor St. Malo in distress!
They chased, they hunted him with dogs,
They fired a rifle at him.
They dragged him from the cypress swamp.
His arms they tied behind his back.
They tied his hands in front of him.
They tied him to a horse’s tail.
They dragged him up into the town.
Before those grand Cabildo men.
They charged that he had made a plot
To cut the throats of all the whites.
They asked him who his comrades were.
Poor St. Malo said not a word!
The judge his sentence read to him,
And then they raised the gallows tree.
They drew the horse — the cart moved off
And left St. Malo hanging there.
The sun was up an hour high
When on the levee he was hung.
They left his body swinging there
For carrion crows to feed upon.

* Coincidentally, June 19 would later become Juneteenth, marking the end of slavery in the United States at the conclusion of the Civil War.