Zombies in the Ibero-American World 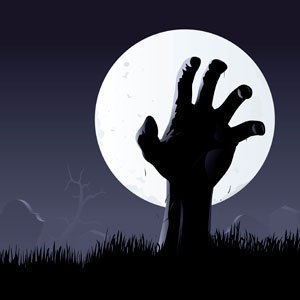 This call for papers invites original proposals to be published in an edited volume on Zombies in the Ibero-American (Portugal, Spain, Latin America and the Caribbean) film, culture, and new media from 2000 to the present. The deadline for proposals is July 30, 2013.

A suggested (but not limited) list of topics includes: anthropological studies on the zombie phenomenon; interviews with producers in the zombie genre; essays by geographical area; zombies in the media (Internet, television, etc.); zombie walks, performances, and other cultural expressions; new technologies and audiovisual media; reappropriations from Hollywood zombie movies; zombie Latino cinema in the United States; and literary adaptations to cinema.

If you are interested in participating in this edited volume, please send a preliminary title, a short abstract (300 characters) describing your project, and a brief biography to the co-editors (below). Proposals must be received by July 30, 2013. The essay’s final version must be submitted by December 15, 2013. (Note: The acceptance of the proposal does not necessarily imply the acceptance of the final version of the essay for publication.)