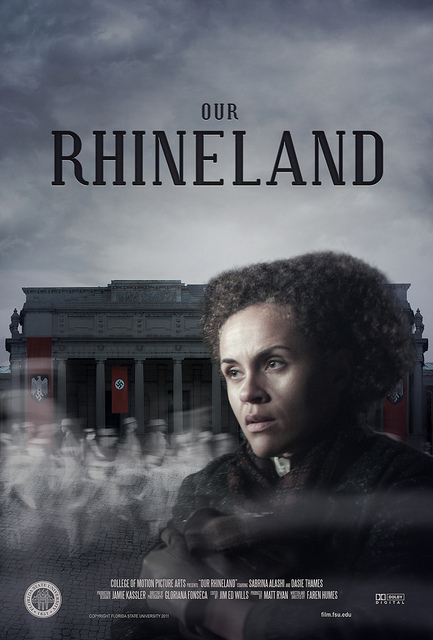 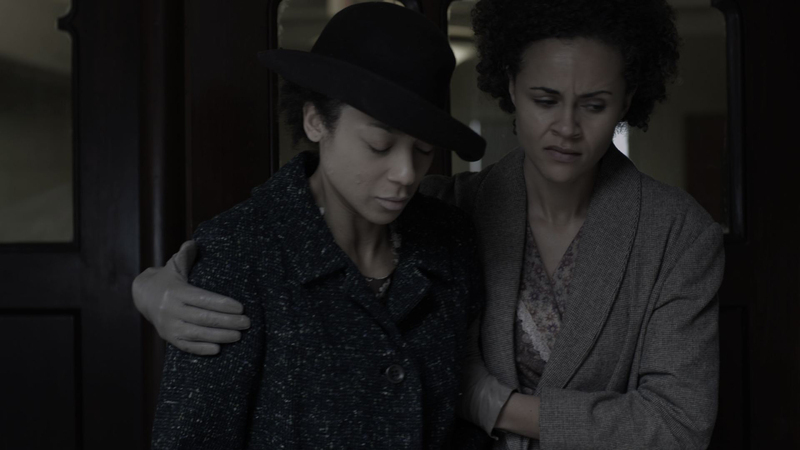 In 1937, under the Third Reich, Germans of mixed race are being rounded up and rendered sterile. The looming threat is dangerously close, yet two sisters struggle over how to react -- Sofia yearns to fight, while Marta says cope. Their bond must be stronger than their differences if they are to overcome the horror of the Reich. 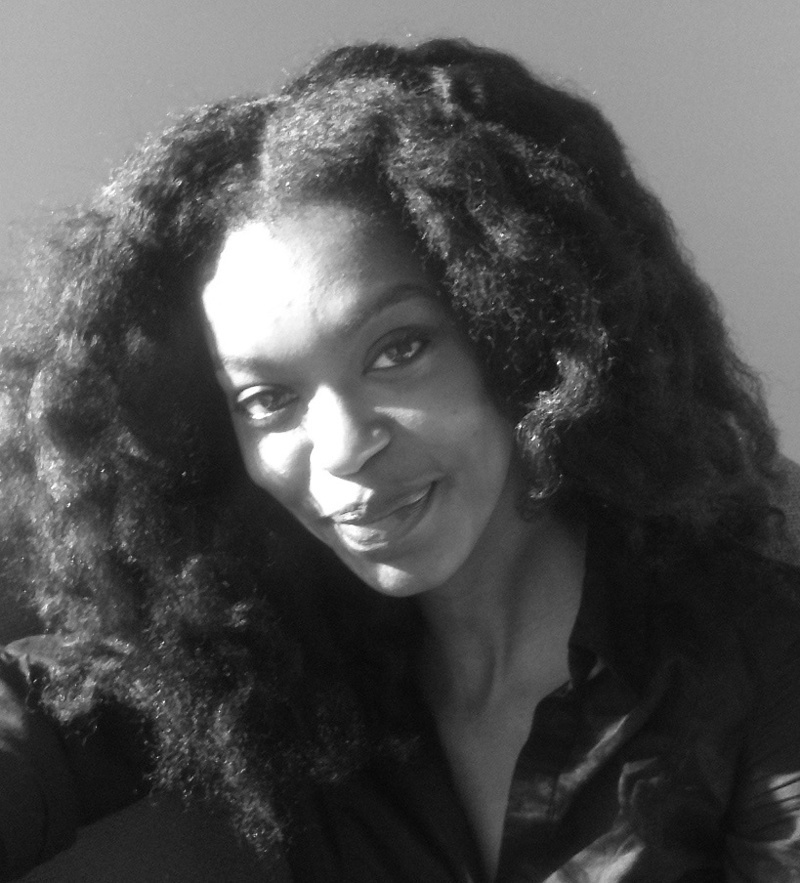 Faren Humes is a filmmaker originally from Carol City, Florida. After a brief stint as a local news editor, Faren graduated from Florida State University’s College of Motion Picture and Arts with an MFA in Motion Picture Arts, Production.