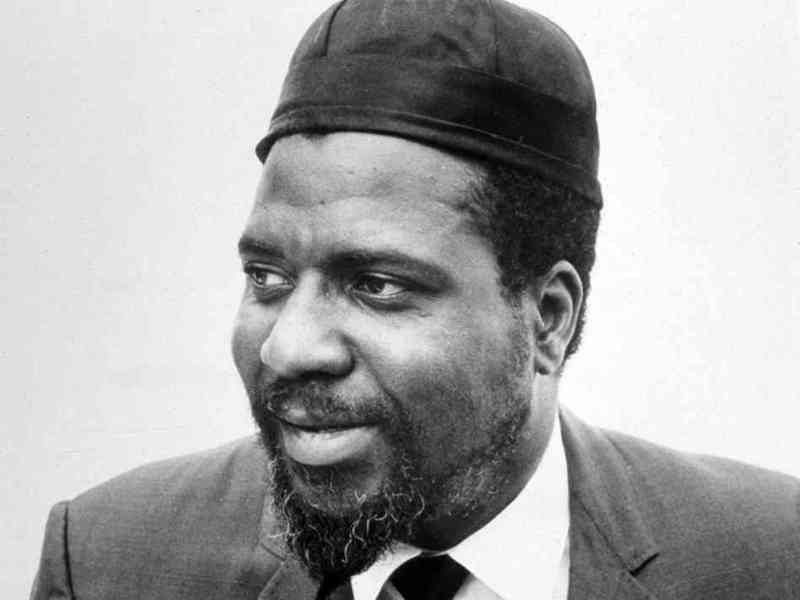 Thelonious Monk’s personality was as quirky and original as his piano playing. An elusive, insular figure, Monk was nevertheless persuaded in late 1967 to allow a camera crew to follow him around over an extended period of time for a West German television documentary. The film, Monk (shown above in its entirety), is a fascinating up-close look at one of the giants of Jazz.

The 55-minute movie was shot by the American filmmakers Michael and Christian Blackwood for the networks NDR (North German Broadcasting) and WDR (West German Broadcasting). The Blackwood brothers had unprecedented access to Monk over a six-month period in late 1967 and early 1968, as he and his quartet performed and recorded in New York, Atlanta and Europe. The quartet includes Charlie Rouse on tenor saxophone, Larry Gales on bass and Ben Riley on drums. Although there are a few brief passages of untranslated German narration, the film is basically a cinéma vérité piece on Monk (who speaks English) and his remarkable music.

The Blackwood brothers’ footage, which Stephen Holden of The New York Times called “some of the most valuable jazz sequences ever shot,” later became the nucleus of a longer 1988 documentary produced by Clint Eastwood. You can watch that film and learn more about it in our 2011 post, “Thelonious Monk: Straight No Chaser.”